In Marmúsica we intend to continue working and growing up to remain  the company of  live music for events  that leads the market in order to keep on offering high quality services for companies and for social ceremonies. Proof of this is the interest we awake, not only by our customers but also by the media.

The backdrop of the interview was such a special place as descriptive of the essence of Marmúsica: the sea. 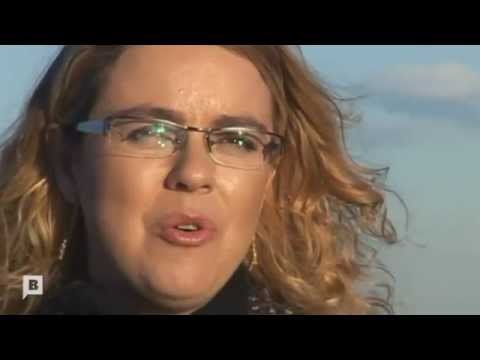 On 25 September,  the City of Sant Just Desvern held its first Conviu Awards 2012. The purpose of these awards is to recognize, publicly, personal attitudes which represents an example of coexistence and civic values of citizenship.

This year, twenty-one  people received this award, held in the auditorium of the School of Graphic Arts Algueró Antoni.

Mar Vizoso, Marmúsica director, was one of the people awarded for her entrepreneurship using the range of resources for young entrepreneurs offered by the City of Sant Just Desvern. Mar, pianist, cellist and composer, gave a brief interpretation, a piano duet with one of the sopranos of Marmúsica, to give a musical touch to the act.

You can see it in this video: 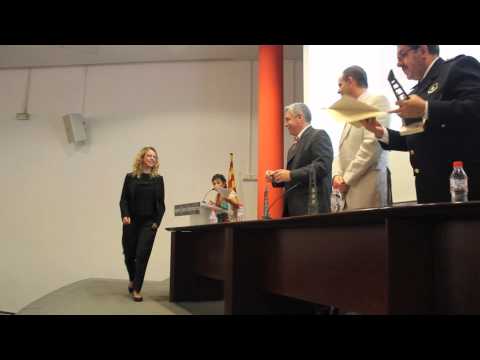 This time we will talk about one of the most important services we offer: the musical composition.

More and more companies opt for musical creativity to promote their campaigns, which means music composed specifically to the needs of the customer.

Recently Marmúsica has worked with Torres wineries, composing the soundtrack  for an advertorial. This time it is a beautiful composition for piano, quiet, warm and comfortable, in which it is transmitted, according to the images, that emotion fruit set values of ​ Torres wineries.